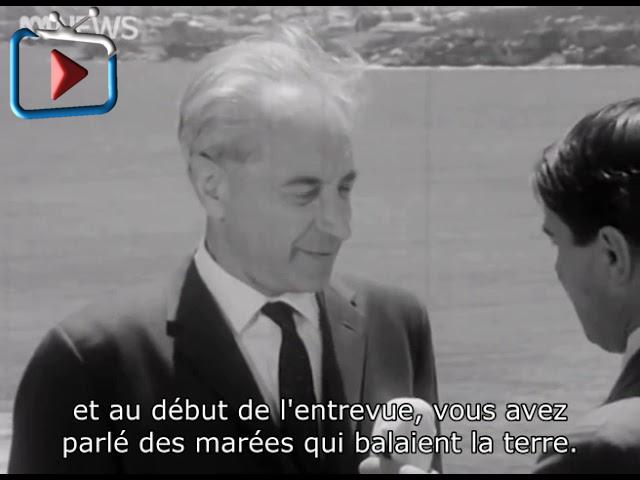 In 1965 this scientist tried to turn conventional science on its head.

Among R Foster’s theories was that the moon was in fact made of plasma, not rock, and that landing on it would not be possible.

Mr Foster claimed that once his ‘profound and decisive’ investigations were proven, a complete re-investigation of the laws of nature would be necessary.

This is the uncut version of the interview posted on 28 March 2019.

The ABC has been unable to confirm Mr Foster’s identity beyond the entry in the production notebook from 1965: “People – Int Tasmanian Professor (FOSTER)”.

We have also been unable to find any documentation of his work. 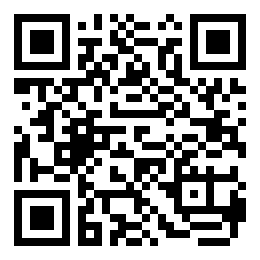 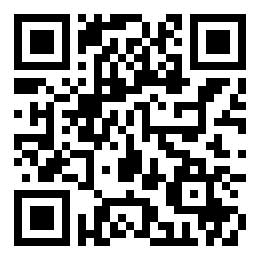 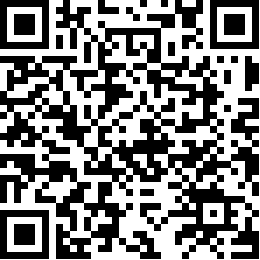 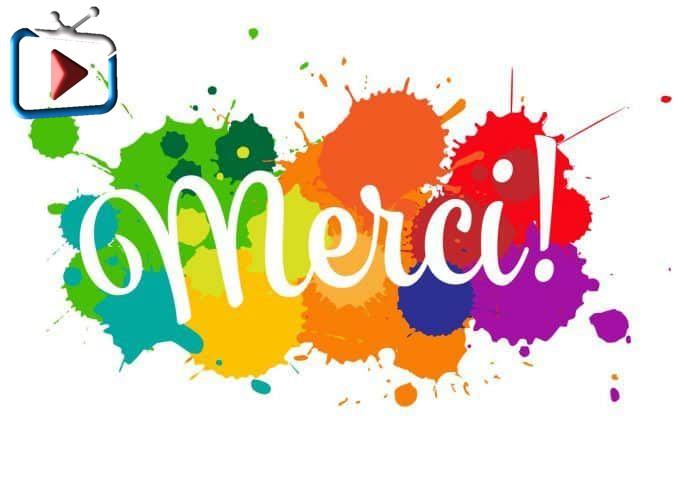